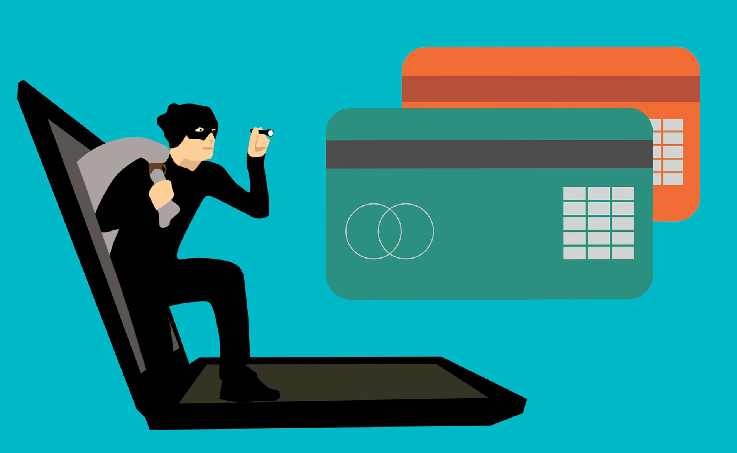 Rising payment security incidents and breaches has still not spurred most organizations to institute an effective plan to handle threats. Payment breaches are highly targeted and motivated attacks, prompting the payment industry regulatory body to come out with Requirement 12.10 as part of PCI Compliance standards, which effectively necessitates that organizations have an incident response mechanism.

However, the challenges of payment security are unique in that they are constantly evolving and myriad factors are at play. For instance:

While a breach is imminent given the growing threat landscape, it is important to have a proactive strategy – not merely a defensive one. An incident response plan, along with an incident detection process, enables organizations to proactively identify threats and set in motion the preventive mechanism. It is in this context that one should weigh in the possibilities of evolving threat mitigation software such as PaySIRF.

Developed by SISA to helps banks and organizations handle security incidents, PaySIRF is a program that assists in timely identification of any incident. By responding within 48 hours for evidence collection and analysis, SISA successfully removes the risk of evidence contamination, a problem in most organizations. Thus, PaySIRF plays an important role in effectively limiting the damage and downtime rising from a breach.

Relevance of an Incident Response Program in Mitigating Data Breaches

From identifying security incidents and classifying them, organizations must have a rapid response team to investigate and evolve an action plan. An incident response would entail, in the shorter term, the following tasks:

Over time, the rapid response team has to evolve a perspective that covers the longer term, including: